Air plays a key role in regard to Audionet’s AMP mono-blocks. For one thing, the pair needs some air around them in order to permit the diffusion of the heat either block generates. And for another, air is part of the sound experience they offer: every fragment of a beat, every acoustic detail is offered to the listener in transparent spatiality, as if encapsulated in the purest air. Weighing in at 22 kilograms, the two mono outputs deliver a maximum of airiness and vivid rendition, and may well bring tears of joy to the eyes of more sensitive listeners. The AMPs play with fascinating ease, impressing us with acoustic permeability, tonal accuracy and striking macro- and micro-dynamical precision. The musical reproduction is transparent, airy and colourful, but remains agreeably relaxed at the same time.

Ultra-Linear-Amplifier
Our AMP mono-blocks represent the state-of-the-art of Audionet’s internationally acclaimed ULA (Ultra-Linear-Amplifier) technology. This highly complex circuit topology, which we originally invented for medical engineering, delivers results that push the boundaries currently feasible in measuring technology. Even under maximum strain or in some other borderline situation, the incidence of signal impurity remains almost below detectable levels, whilst outstanding feedback damping ensures that the loudspeakers perform to the limits of their capacity.

The Cream of the Crop
The efficiency and precision of ULA is such that even the sound properties of components and materials are clearly audible. As a result, reason, every sound-critical point in the AMP is exclusively fitted with the finest components obtainable worldwide, in some cases custom-made for Audionet. The 47,000 µF filter capacitors, for instance, are manufactured according to our specifications by specialists in the USA. Equipped with a silk dielectric our high audiograde electrolytic capacitors come from Japan. Our low-loss capacitors are made of mica, a silicate manufactured to order in India and China. We use selected high-current foil capacitors with a minimal loss angle, high-quality silver-gold alloys for our internal wiring and the very best connector systems available from Furutech.

Moreover, during the manufacturing process of every single mono-block, all the relevant components are re-checked, measured and matched in order to guarantee optimum performance.

Architecture
In order to guarantee absolute channel separation, the AMP pair is designed as mono amplifiers. The powerful, extremely stable performance of the AMP ensures interference-free operation even in extreme range.

The magnetically and capacitatively optimized assembly of the mono-blocks largely eliminates both feedback from electrical interference rays as well as reciprocal influences between the amplification channels during the amplification process. In order to optimize the high-frequency attributes and the velocity attained by the AMPs, miniaturization techniques were consistently deployed. The remaining signal paths have been kept to a minimum, and contain no sound-impairing components such as coils, chokes or relays.

The AMPs are equipped with RCA and XLR inputs, which are electronically switched via gold-plated precision relays. The input stage is configured as double-differential amplifier with a low-noise, monolithic dual FET, thus making the end amplifiers electrically independent of the input signal and avoiding harmful interaction with the power source.

The input stage is separately powered by an 80 VA toroid-core transformer. With a gain-bandwidth product exceeding one Gigahertz, it is additionally decoupled from the power stages by double bootstrapping. The output stage is equipped with six power MOSFETs with actively controlled bias current amounting to 0.6 A. Thanks to a unique and highly elaborated correction stage, distortions are linearized locally in real time; the negligible level of total distortion is scarcely detectable, even with the most sophisticated measuring methods. The supply voltages are stabilized as rapidly as possible by optimized discrete MOSFET regulators, whose basic supply comes from an encapsulated 850-VA toroid-core transformer and two special, fast and impulse-resistant high-current capacitors with total filtering capacity amounting to 188,000 µF.

A microprocessor unit controls all functions and permanently monitors DC, HF, temperature and overload, and disconnects the AMP from the mains supply in the case of faults. A large, two-line display indicates fault sources in plain language. Remote activation is possible optically via Audionet-Link as well as signal-dependently in three sensitivity ranges. The control unit is separately supplied by a transformer.

Signal paths are kept to a minimum

No capacitors and electromechanical components in the signal path 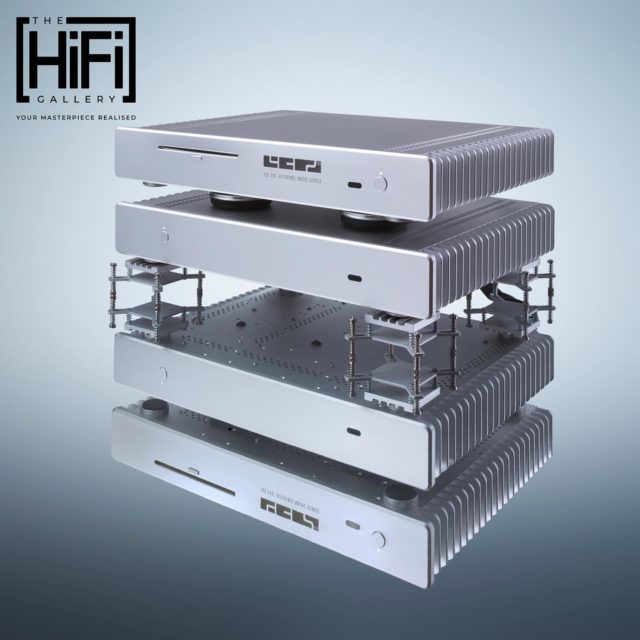 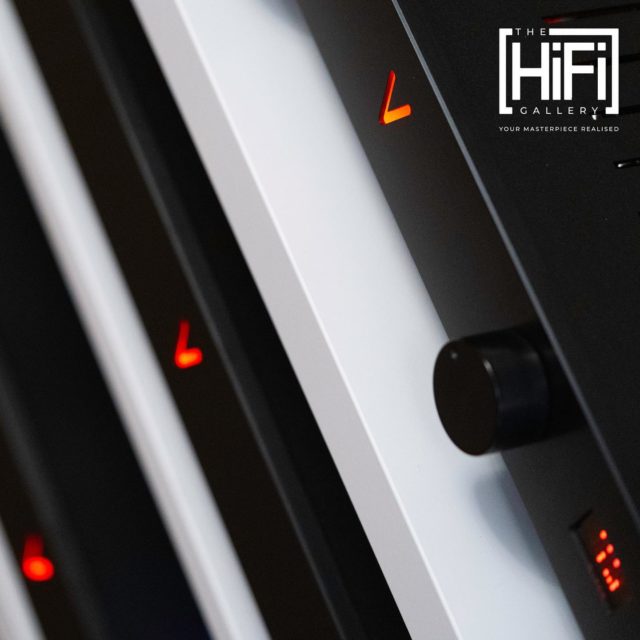 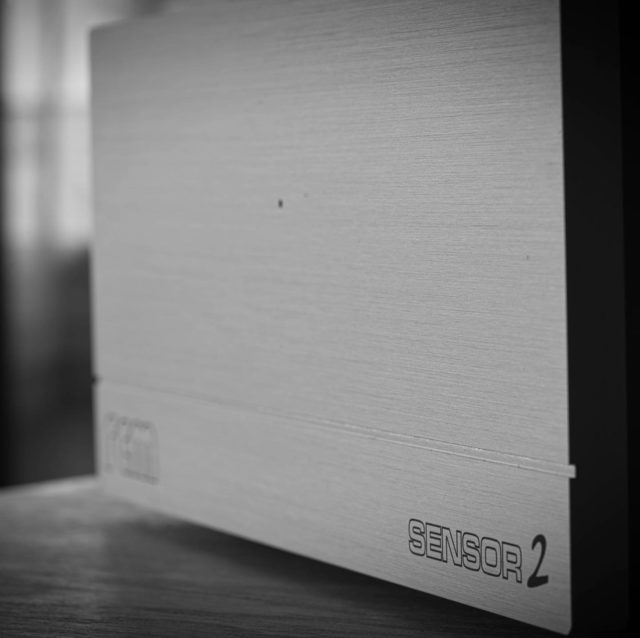 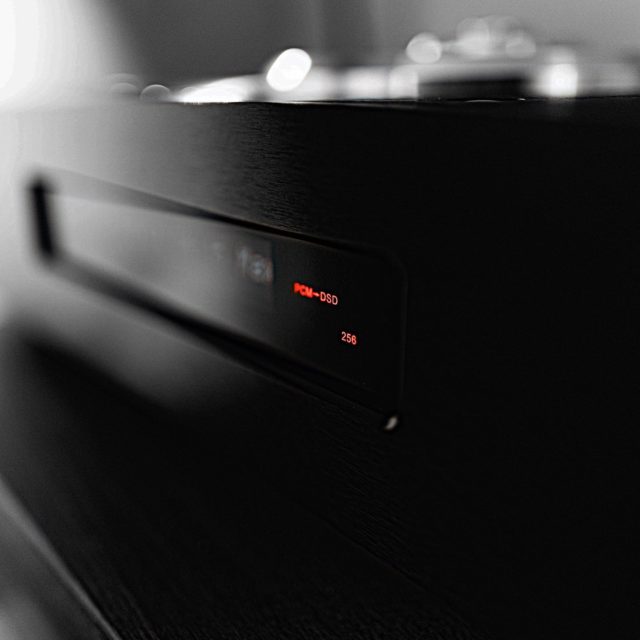 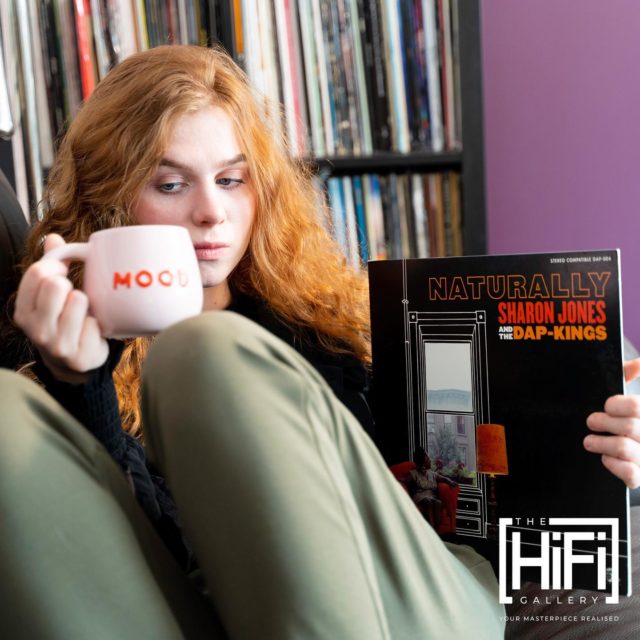 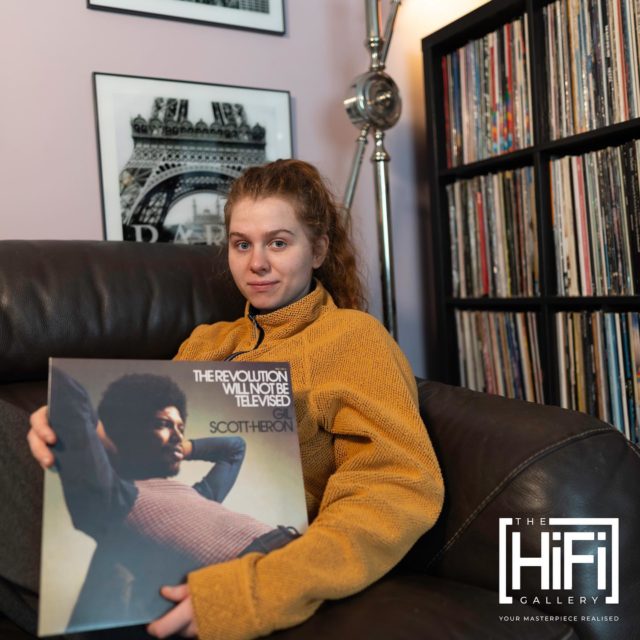 Back from installing the wonderful QLN Prestige 3, 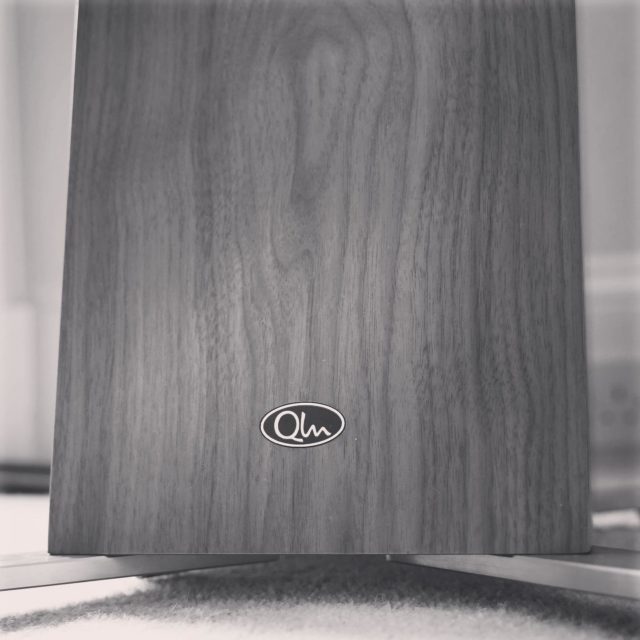 There is nothing better than listening to Foxtrot 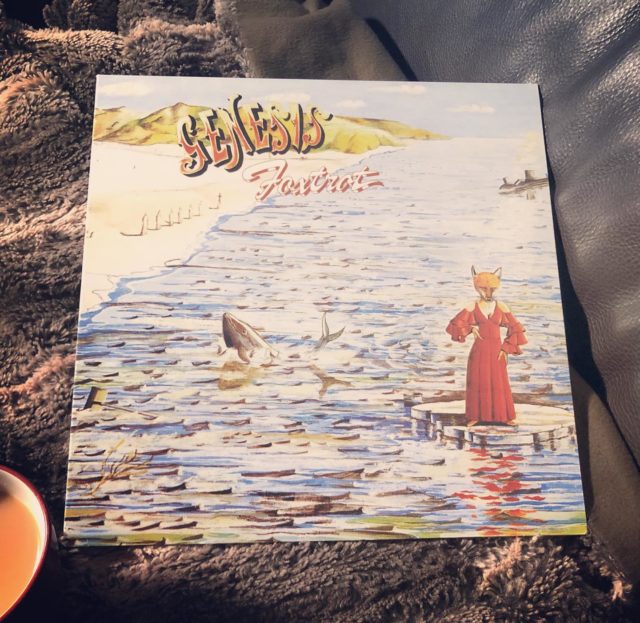